Awesome book highly recommended for everyone 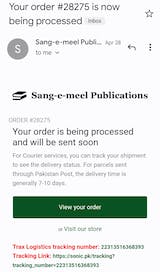 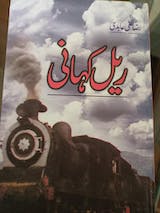 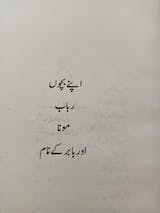 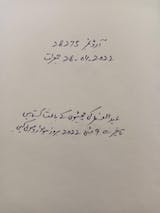 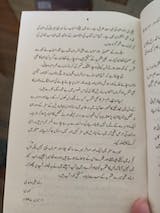 To me railway is a fantasy as a means of travel and if I am given a choice between air or rail I would definitely opt for the later. Like many children of my generation who were born in 1960's train journey is a magic. I used to pray whenever I had travelled with my parents which was as often as once a year that the journey must not end. All the stations in the way, the food stalls, vendors, their peculiar accents, sounds and smells still are present with me in my memory. Rail kahani by Raza sahib furthers my imagination to far off places in subcontinent. Many of the places in his memoir were actually present in my imagination as both of my parents were born on the other side of the border and they had narrated many of the specifics in their daily conversations.
Rail kahani in fact had given me the opportunity to become a child again resting on the lap of my parents